This is to state that both me and my son are learning Piano from Mr. Rong-Le Chen (Mr. Michael Chen) for the last 5 months. We came across Mr. Chen through a friend.

We have found Mr. Chen to be an excellent teacher and an amiable person. Children related very well and this make the learning much easier and joyous.

We wish Mr. Chen very best in his life.

This is to introduce our Piano teacher Mr. Michael Chen. Since our arrival in Shanghai in August 2003 he has been teaching my wife and children the piano regularly. He is a dedicated teacher and has been a great influence to them in appreciating music, so much so, that we have recommended him to many other families. He has also a very cheerful disposition and has a positive nature. I wish him all the very best in the future and I am sure he will remain an asset in the field of music.

We are a French family living in Shanghai for two years.

Mr. Chen has been teaching my two children (9,7) piano for one year now and we are very satisfied.

He is a good teacher, very nice with the children, positive, and I would like to say that the children like to play piano what is the most import for us and did good improvement.

I wish him a very nice future.

When our son, Tomoharu Ushida, was 2 years old, in Shanghai there was few teacher who could teach Japanese children to pay the piano and take 2 years old student. Then Mr. Rong-Le Chen, who has many Japanese students and achievement his students won prize at piano competition, took our son as one of  his students.

When small children start lesson, it is best that their mother show their children her playing the piano. that was his guilding principle. At the start our son played very simple music. It gave our son an incentive to continue practice. After half a year, our son who was just 3 years old would perfrom on the stage of a charity concert.

After that he recommended that our son study under a specialist who teach student to be a professional worldwide pianist. When our sone was 3.5 years old, he introduced an honorary professor at Shanghai Conservatory of Music. Since then he goes to lesson with us as an interpreter, helps our son read scores, encourage our family at all times, and holds home concerts to which our son can play the piano in front of audience.

When our son was 4 years old, our son took part in PTNA (Piano Teacher's National Association of Japan) won a prize at group B (below junior high school 4 grade).

We are great thankful to him from the bottom of our hearts. 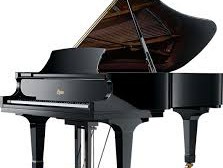 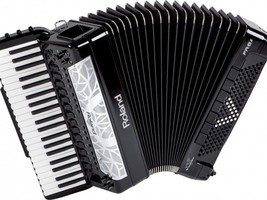 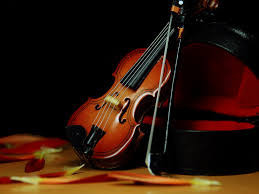 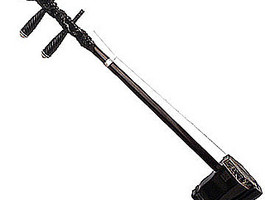